Lectures on Scripture and Catechesis held in two Kenyan deaneries 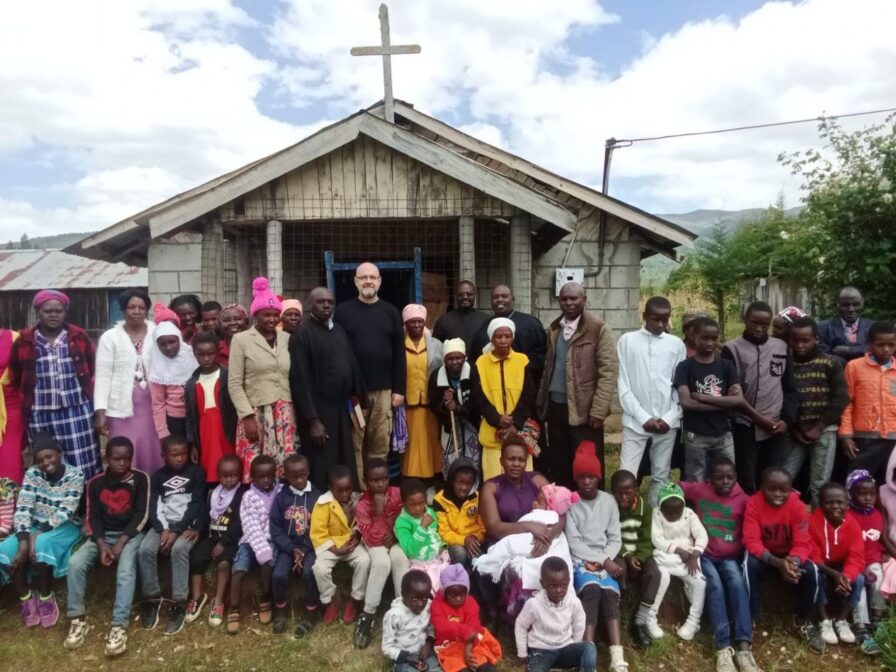 The Patriarchal Exarchate of Africa continues to carry out its educational projects in the countries within its pastoral jurisdiction.

Alexander Lyulka, a missionary and teacher, arrived in Kenya to deliver a course of lectures on the Holy Scripture and the Catechesis.

Among those attending the course were clerics, catechists, young people and activists from the “Orthodox mother unions,” as well as parishioners of the Exarchate’s churches in Kenya.

Mr Lyulka held lectures in the two out of nine deaneries of the Patriarchal Exarchate in Kenya, namely, in the Central and Meru ones. The lectures are being translated into Swahili. The audience members were grateful for and enthusiastic about the opportunity to learn more about the Gospel, the Orthodoxy, the canons and traditions of the Russian Orthodox Church.

In the nearest future, there are plans to organize educational courses in all Kenyan deaneries. 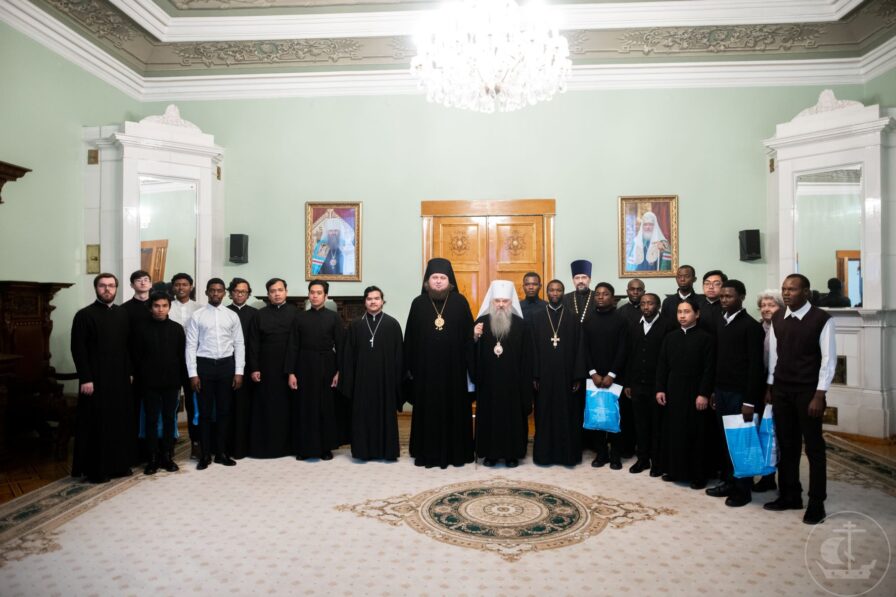 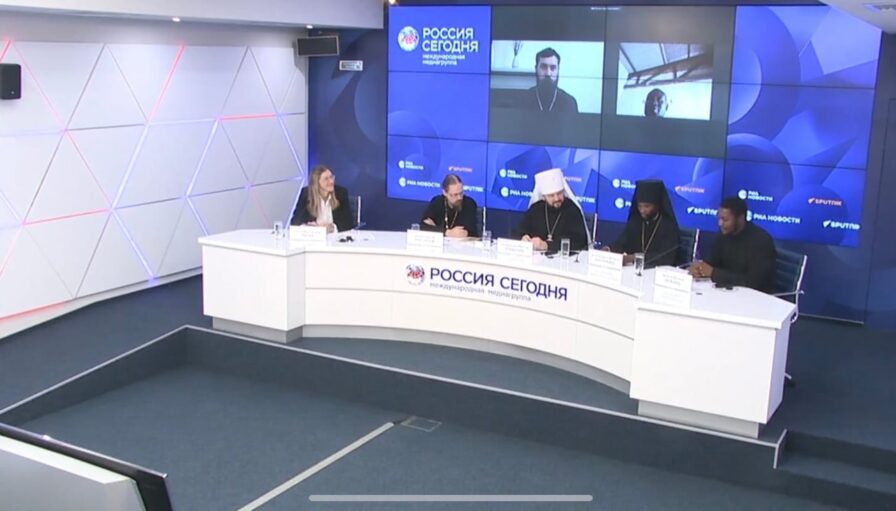